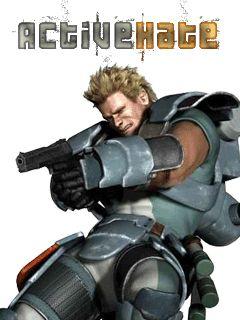 The game action takes place on the small tropic planet Aganois. You and other people were transported here by the unknown aliens who attacked the Earth. You were lucky to escape during the shipwreck on which you were taken here. Now you have an alien weapons in your hands and you will need to complete 8 various levels in open space. 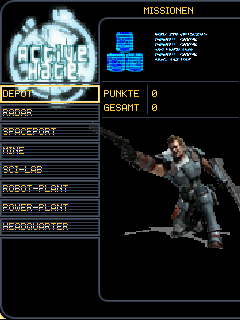 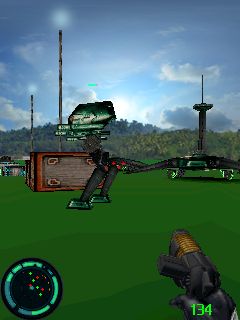 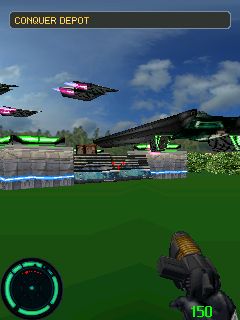