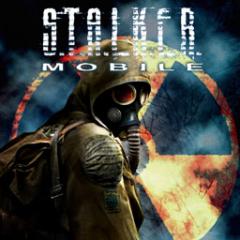 S T A L K E R - The Zone can listen.You don’t understand it at first time,… ruined houses in empty villages, forests with no animals in it, grass pushing through the asphalt, shouting of megaphones on checkpoint calling to go back, smell of storm, of lightning.

At first I just wanted to survive. Then I thought that here you can escape. But now, for the time has come to know me - who did it and why. The Zone has heart, it has created - and I'll find it sooner or later.

After thousands of hours spent here, I, who has achieved everything he wanted once - round amount in bank accounts in three countries in the world - understand that will not go away so easily. I look at newcomers - and see myself, I lost here more friends than I had in my life, I killed here more people than ever before in Afghanistan, and even nickname Strelok became dearer to me than his own name.

Features S.T.A.L.K.E.R. mobile:
Another page from the life of the Exclusion Zone, complementing the story S.T.A.L.K.E.R: Shadow of Chernobyl;
Pick-linear plot with different endings, story of friendship, betrayal, and courage of people every day faced with the unknown;
Ultramodern 3D engine on Java2ME platform, excellent graphical design and special effects;
Familiar surroundings and environment of the Zone, locations and characters known by PC version of the game;
Different types of weapon and modes of fire, using of suppressor and telescopic sight;
Ability of main character, gaining levels and distribution of experience points;
Lots of familiar artifacts, variously affecting the characteristics of the protagonist;
Communication and trade with friendly characters, atmospheric dialogues, plot, incidental and accidental missions and tasks. 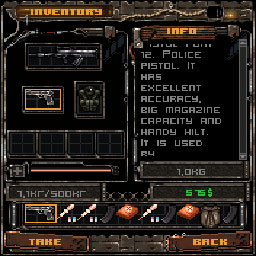 Other Apps of Developer Qplaze