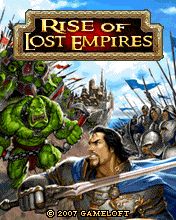 Some centuries have passed since Light Empire won Empire of Darkness and destroyed Hell gate. But now howls of Orks were distributed again and brave soldiers, men, dwarfs, and elves have again united under Light banner. Features: - The present strategy: enormous armies to conduct, a city to build, and resources to consult. - 2 campaigns - one with people, the other with orks - and not less than 20 missions. - More than 20 units and 20 various buildings - 6 heroes with huge force and magic powers which will conduct your armies. - The voices translated in the digital form: you hear that your detachment answer inquiry of their master. (Depends on phone model) 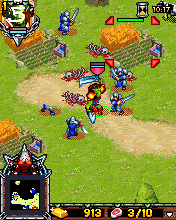 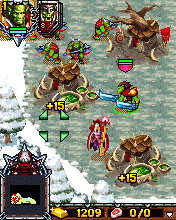 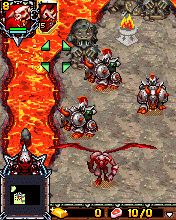 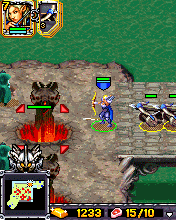 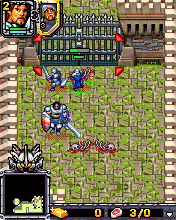 Dragon Blade: Legend of the Twilight

Comments to Rise Of Lost Empires