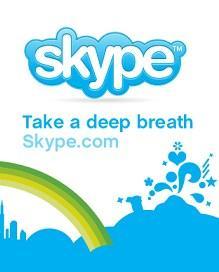 Greetings, mobile fans, happy to share with you the exciting news that came out Lite version of Skype for mobile phones with support for Java 2.0 This version is supported by most phones out of the lineup Nokia, Sony Ericsson, Motorola, Samsung and LG.

Skype Lite is very limited compared to other VOIP applications such as, Gizmo5 and Fring. The app uses your voice channel (and thus a minute) ... and calls will not be free even to Skype numbers :-( But at the same time you can receive incoming calls.

But at the same time, there are positive aspects, such as Skype Lite is much more convenient and easier to handle, especially for a "chat" and cheaper international calls. You can make international calls to anywhere in the country and pay for a local outgoing call. If the voice calls are charged according to the tariff of the operator, messages (text) using only GPRS traffic and paid according to the generated traffic. 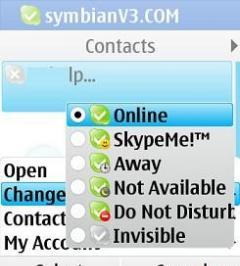