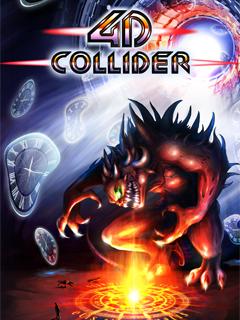 Collider4D - What's the difference between particle physics and black magic? The latter often gives you more predictable results! Could anybody foresee the consequences of firing up the Large Hadron Collider? Nobody could, that's why it's you, armed with a crowbar, who has to solve the problems encountered therein. There will be plenty of these probles: terrorists, reckless fanatics, infernal hellhounds and even Beelzebub himself. Time travel will definitely help you cope with this multitude of issues. Skillfully maneuvering in time loops, like a hero you should punish all the bad guys, rescue the good guys, blah-blah-blah, all in all, you've got the idea. Collider 4D: stop the Apocalypse, if you wish to. Game features: Classical hardcore gameplay of 3D-shooter; Wildly twisting plot with time travel; Lots of enemies and secrets; Several encounters with bosses; Humor of many colors and shades. 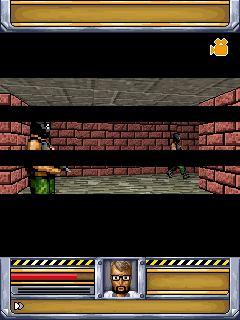 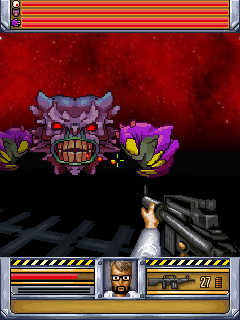 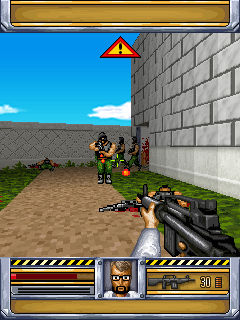 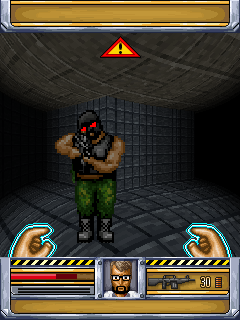 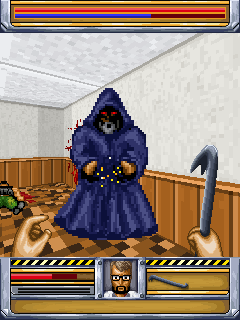