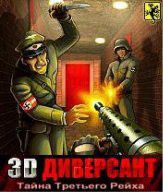 Application Details:
Version: 1.0
Upload Date: 27 Nov 18
Developer:
Distribution Type: Freeware
Downloads: 230216
Size: 249 Kb
Download
The War, 1943. A classified radiogram comes to Kremlin. Information about the successful completion of a project development code-named "Weapon of retaliation" was received from the depths of the Third Reich. The project must be stopped at any way, and all the documents about it must be destroyed. The implementation of this top secret and dangerous mission was entrusted on the best Soviet agent of subversive troops Ivan Braga. Go on the secret object, and end with the Nazi scientific developments breaking through the crowds of enemies. Make your contribution to the Victory! 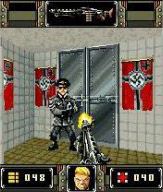 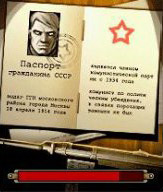 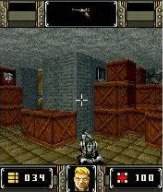 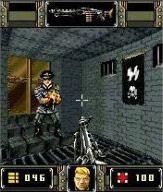 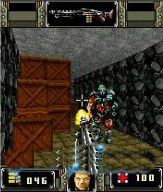