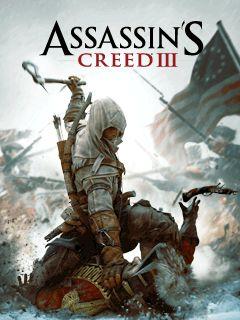 Assassin's Creed III - After many years of endless quarrels and conflicts, the 13 American colonies finally joined to get the independence. This epoch has its own hero and his way starts on the ashes which remained from his native settlement. Konnor, the native of Mohawk tribe , fights for freedom and justice! His arsenal includes such weapons as tomahawk and famous Assassin's blade. You are going to experience fascinating adventures, journeys to ancient Boston and New York and also great sea battles.

Bloody Saga of the Island